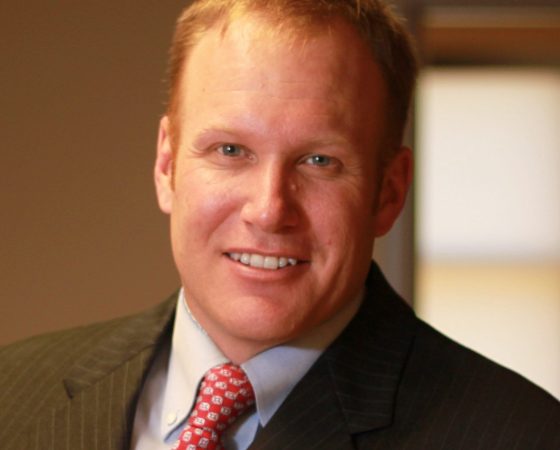 Nick began working as a Physical Therapy Technician in 1995, after graduating from Doane College. He also coached Track and Field at his alma mater, producing a national champion and six All-Americans as a result from his tenure as head throwing coach from 1995 to 1997. Nick received his Master of Physical Therapy in May of 2000 from the University of Nebraska Medical Center and has practiced in Lincoln since 2000. He furthered his education in 2005, receiving his Doctorate of Physical Therapy also from the University of Nebraska Medical Center. Nick became a Certified Strength and Conditioning Specialist in 2002. He applies the principles of progressive resistive exercises and aerobic conditioning to patients ranging from the geriatric population to collegiate athletes.

Nick’s clinical areas of interest include rehabilitation for the aging athlete and the younger developing athlete. Proper postural alignment to decrease back and neck pain is a foundation of his ergonomic assessments. He applies these same principals of training to all patients to improve activity level, general health, quality of life and everyday function. Manual Therapies, including myofascial release, joint mobilizations, proprioceptive neuromuscular facilitation, and functional dry needling are hands-on techniques that he uses daily. Nick’s professional focus is helping patients develop a healthy exercise approach that decreases the chance of injury and disease over a lifetime.

Nick feels very fortunate to be able to serve patients as a Physical Therapist and is committed to the development of the next generation of clinicians. Nick has been a clinical instructor for the University of Nebraska Medical Center since 2001 and currently serves on the admissions board for the UNMC Physical Therapy Department. He has been mentoring young, aspiring professionals since 2000. He has seen many of them achieve exceptional accolades, including Regent’s Scholarships and The Mary McMillan Scholarship Award, the highest scholastic honor presented annually by the American Physical Therapy Association.